CARROLL COUNTY, Ind. (WLFI) — Hundreds of jobs and $400 million are riding on a project in Carroll County. But it is not progressing as fast as originally planned.

News 18 looks into what’s behind the decision to delay approval of a multimillion-dollar tax abatement for GEP Fuel & Energy, despite the Carroll County Council passing a preliminary resolution last month.

Plans to launch a multimillion-dollar energy project near Camden may have hit a bump in the road. As Carroll County Economic Development Corporation executive director Laura Walls previously told News 18, the abatement is for $12.9 million.

“Because of the lending situation and because we want to start addressing hiring, bringing contractors in to start soil boring and other construction diligence, there’s some urgency around this project and we’d really like to see this wrapped up by year end,” said Josh Malancuk, president of JM Tax Advocates – GEP’s site selector.

The county council tabled a motion Wednesday to approve a tax abatement for the GEP’s Indiana project.

Council president Jamie Rough said the decision was made after the council’s attorney met with representatives from GEP and the Carroll County Economic Development Corporation on Tuesday.

Malancuk is optimistic they will get the project approved.

“All parties just need to take a step back to go through and iron out the important details, so that we have a good understanding of how we can help one another out,” Malancuk said.

Rough says Tuesday’s meeting yielded information that was previously unknown to the council and might affect the final consideration of the abatement request. However, he did not disclose that information.

Rough was not available to do an on-camera interview, but released a statement saying:

“The council is very much interested in attracting new industries into this community. But not without its leaders being well informed about the totality of the industry and its impact on our community living standards.”

Malancuk said, “There’s a lot of moving parts with a project like this. And so just knowing what the plan is for electric and plumbing, and roads and rail, and having a good firm understanding of what you’re getting yourself into, and who’s responsible for what expenses.”

Rough said the council’s attorney, outside counsel and the Economic Development Corporation are working with GEP on the agreement.

The council will meet in executive session to finalize negotiations on Monday. It will hold a final vote on the abatement on Dec. 29.

Send Us a Message 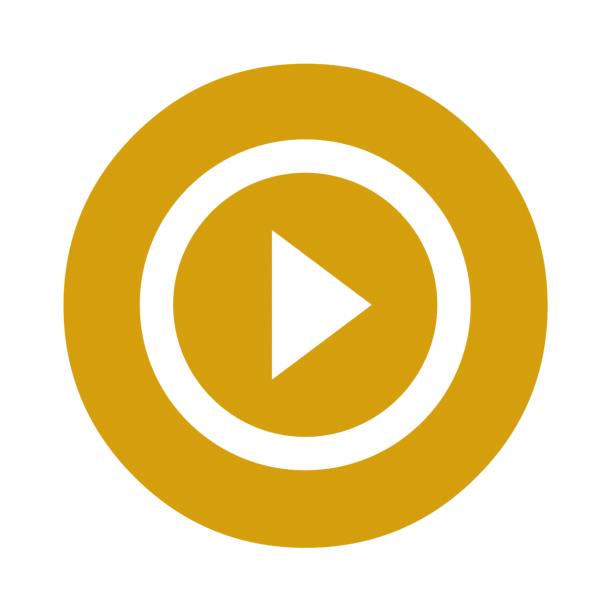 View the recording of our recent Property Tax Burden webinar.

You have Successfully Subscribed!